Gas turbines need to be started with excellent air starters.  The TDI Turbo Start series has been around since 1979 and is distinguished by the combination of a simple but very solid performance, low maintenance and extremely resistant t

o rough environmental conditions. The efficient use of air by TDI air starters enables the starter to be smaller and therefore more manageable then the competitor products. In certain cases, one can even go back to just 1 single starter where competitors need a second starters to start up the gas turbine. This also contributes to lower maintenance, less stock of spare parts and greater ease of use.

In the 50s and 60s, TDI produced wind tunnel simulators and other turbine components. The developed knowledge of turbine blades and related precision manufacturing techniques have sulted in many projects, particularly in the aircraft industry. In 1970 this led to the development of the first gas turbine starter for stationary gas turbines, which was based on the same technology as the gas turbine itself. Today, there is an extensive air starter program available for gas turbines with the Turbo Start ™ T50 series and the Twin Turbo ™ T100 series. With a TDI turbine starter you buy a piece of aircraft technology without the strict regulations and related costs that the FAA would require in aviation applications.TDI Turbine air starters are available for the most famous manufacturers of gas turbines such as Allison, Clark Dresser, Dresser-Rand, General Electric, Kawasaki, Kongsberg, Pratt & Whitney, Rolls Royce and Solar. 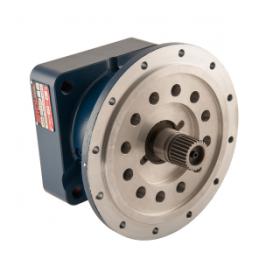 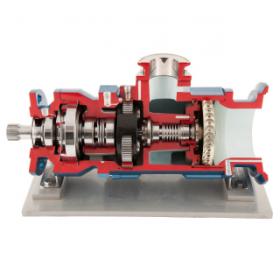