Large industrial engines can generally be started in 3 different ways:

Air Starters are used to an increasing extent while bringing the following benefits:

Meanwhile, the electric starter remains by far the most used device for cranking up industrial engines. Hatraco recently added the electric starter program of Bosch to the program. Bosch starters are used by many OEMs and Hatraco brings the Bosch starters also to the industrial engine aftermarket in Europe. Hatraco also supplies control systems for large integral compressors. This type of large compressor engines are slowly being phased out in Europe. The special feature is the "integration" of a piston compressor- and gas engine in one single machine. Some engine pistons are diverted to become a compressor piston to boost the pressure of (usually natural gas) in a pipeline. The motor runs on the same medium as it is pumping. On this type of integral compressor "air in head" starting systems are very common. Altronic has given this somewhat old-fashioned distribution system a "facelift". The mechanical distribution system has been upgraded with an electronic control similar to an ignition system principle. More details can be found in the section of Altronics Safe Air system. 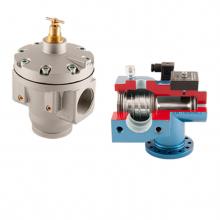 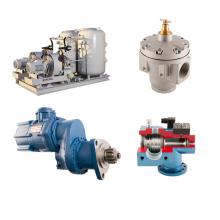 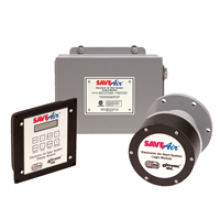 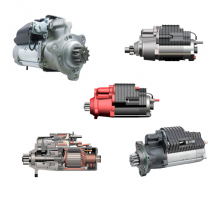 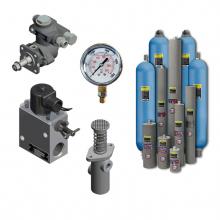 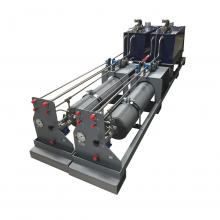 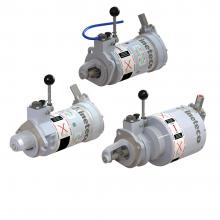 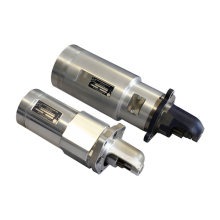 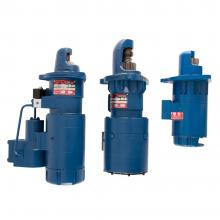 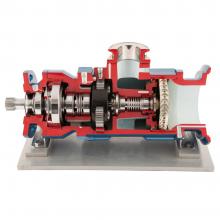