When paralleling a synchronous generator to a main bus consisting of other generators or the utility, both the phase and voltage levels of each power system must be matched.

The SYC6714 is an accessory module which adjusts the speed governor to obtain an equal phase relationship between the oncoming generator and the main bus. "SYNC CHECK" function is provided which can activate a relay to connect the generator to the main bus. The typical time for synchronization is usually less than 3 seconds when the generator sets are at rated speed with optimum governor performance settings. The SYC6714 was designed with the same rugged construction as a GAC electronic speed control unit and can be mounted in the cabinet with other equipment. Limit exposure of the unit to extreme temperatures. Mount the SYC6714 vertically if exposed to moisture or wetness to prevent accumulation inside the unit.

Engine generator sets requiring isochronous paralleling maintain the required engine speed very accurately. When several synchronic generators are electrically parallel linked in order to increase the total generated power output, a control system to divide the load equally is necessary.Even the best generator control systems will show small frequency differences between the paralleled units. This would lead to varying power outputs. In that case, one generator would start trying to increase the power production while the other sets would try and do the opposite and decrease the power output. In other words; one generator would start driving the other. A load sharing system will continuously adjust the engine speed settings to avoid fluctuations in the average power that is generated. The gen-sets are bundled as if they were one by synchronizing the electrical output torque. This way they will behave as if they are mechanically tied together.

To overcome the problems as described above, GAC offers a number of modules for load dividing purposes. These so called load sharing modules form the LSM series with models that have several different control features, depending on the type of load control and requirements for specific power monitoring wishes: LSM100, LSM201N, LSM201, LSM672N, LSM672.

A very special module is GAC’s Load Anticipation Module. This module is used as an add-on to current generator control systems. It is designed to reduce the effects that short term load changes exert on the generator controls.Depending on the characteristics of the engine/generator, the number of disrupting load changes can be reduced with 20-40%. 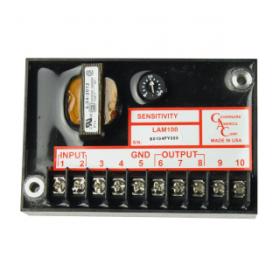 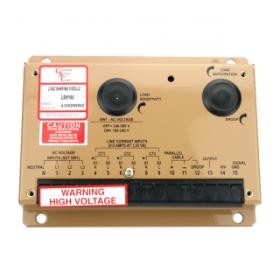 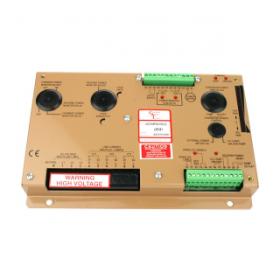 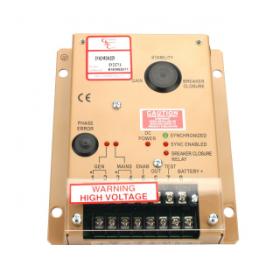